By 2050, the number of people aged 65 and older with Alzheimer’s—the most common cause of dementia—is expected to reach 12.7 million.  While this progressive brain disorder is quite common among older adults, it can be quite tricky to diagnose, and help is often not sought until its last stage. Fortunately, learning the warning signs and the various stages of Alzheimer’s can help you detect the disease early on for yourself or your loved one to help slow down its progression.

WHAT IS THE DIFFERENCE BETWEEN DEMENTIA AND ALZHEIMER’S?

While many consider the two synonymous or use them interchangeably, they are not exactly the same. Alzheimer’s is a degenerative brain disease that leads to dementia symptoms, whereas dementia is not a disease at all; it is a general term used to define cognitive decline, including memory loss and thinking difficulties. Dementia is essentially a result of Alzheimer’s. 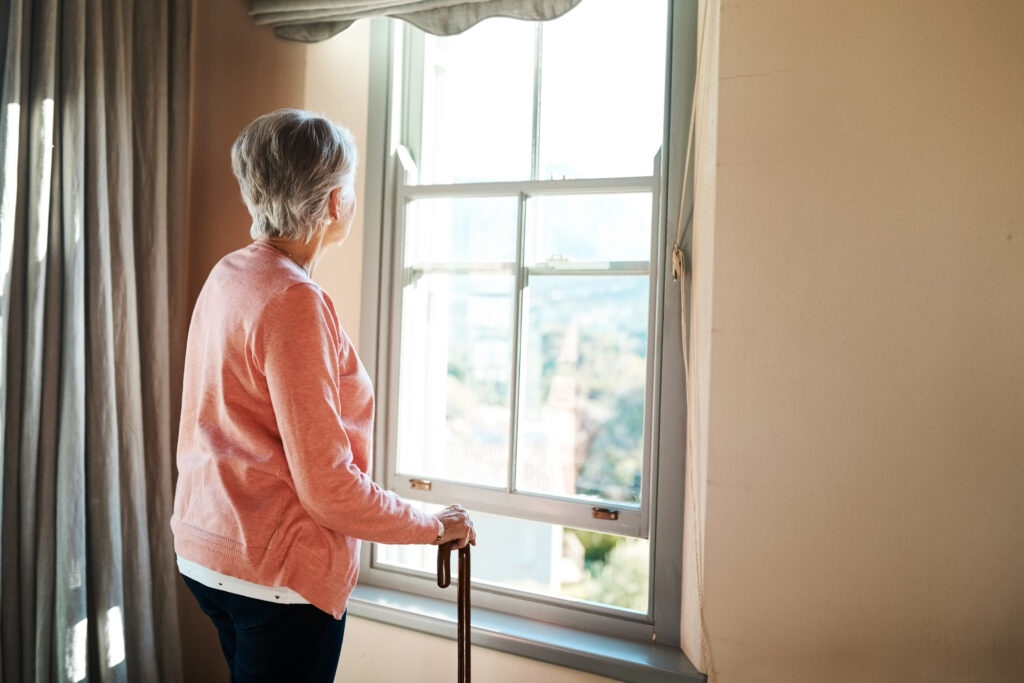 EARLY SIGNS AND SYMPTOMS OF DEMENTIA AND ALZHEIMER’S

Because misplacing things or having trouble finding words when speaking from time to time is a normal part of aging, more severe memory loss that could indicate Alzheimer’s can easily be overlooked. Researchers have identified a condition called mild cognitive impairment (MCI) that, for many people, is an early warning sign of dementia and Alzheimer’s.  Those experiencing MCI have problems with memory or cognitive function more noticeable to themselves but not yet serious enough to interfere with everyday life and activities. Although symptoms may be mild initially, seniors who exhibit MCI are often at a higher risk of developing Alzheimer’s disease or other conditions leading to dementia. However, it’s comforting to know that MCI is not always indicative of dementia, but it is something for older adults and their families to be mindful of.

Here are some early signs to look for:

Memory: Losing items like keys around the house, forgetting a longtime friend’s name, getting lost in a place you visit often.

Speech: Repeating oneself or struggling with vocabulary

Disorientation: Getting confused about the day of the week or where they are

Note: If one has Alzheimer’s, the symptoms above become more evident as the disease progresses into the later stages of Alzheimer’s, as shown in the next section.

WHAT ARE THE STAGES OF ALZHEIMER’S?

Although many experts use just three overall terms—”mild,” “moderate,” and “severe” to identify the disease’s severity, there are seven distinct stages that may be more useful for tracking the progression of Alzheimer’s:

When you or a loved one is in the “Normal” stage, likely, you will not see any symptoms. You will be free of any cognitive or functional decline and considered mentally healthy by most people.

In stage two, many people still will not notice anything different in the individual’s behavior. However,  their memory will start slipping, including having difficulty remembering names at times.

Memory problems are present and significant enough for close friends and family to notice. One may ask the same question repeatedly or have trouble acquiring new skills or multitasking.

In this stage, basic tasks start to become increasingly difficult. For example, one will notice they’re struggling to remember details about themselves or having trouble ordering from a menu.

The basic demands of everyday life, like picking out clothing for the day, become difficult. One may be unable to remember the name of the president or their phone number.

Delusions become an issue at this stage. The affected individual may mistake a person for someone else.. The end of this stage is marked by incontinence and the inability to speak.

One’s ability to verbally communicate or express their thoughts is removed. Other physical complications also set in, with the affected individual usually unable to walk and sit up independently, smile, or hold their head up without assistance. People in this stage of the disease need around-the-clock help from caregivers as they can no longer care for themselves.

Past the 7th stage, Alzheimer’s is terminal.

Check out our Trusted Tips to learn how you can support a loved one through the different stages of Alzheimer’s. 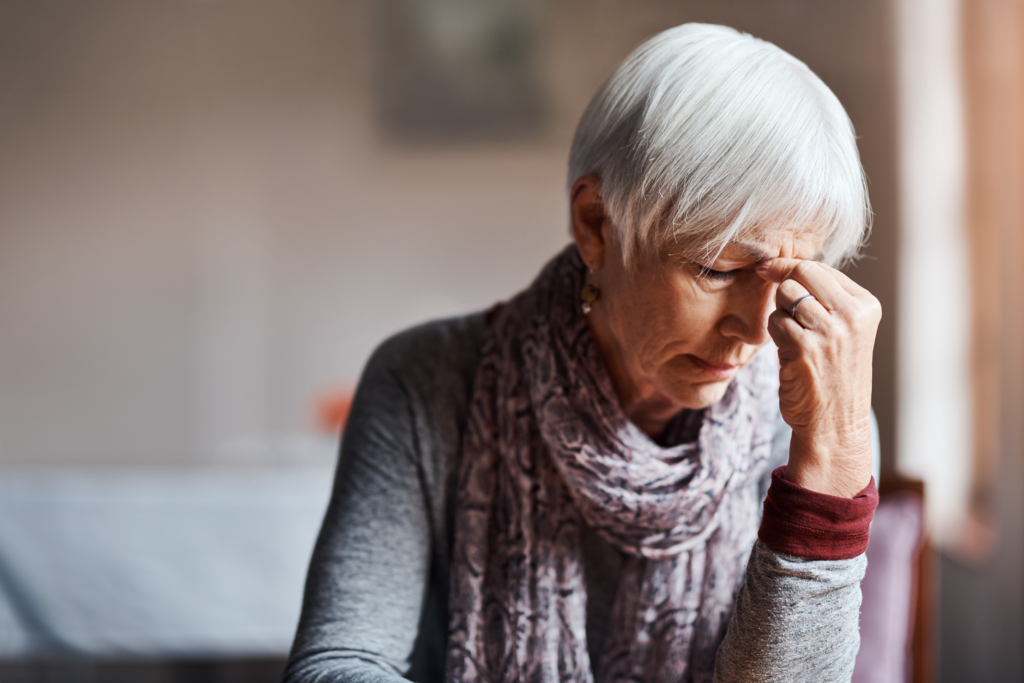 RISK FACTORS OF DEMENTIA AND ALZHEIMER’S

Researchers have performed numerous studies to determine what happens in the brain as Alzheimer’s progresses, but the results have been inconclusive. However, many researchers believe most Alzheimer’s cases are due to genetics, lifestyle, and environment. The main risk factors include:

Age: Alzheimer’s is not a normal part of aging, especially since many people enter their 80s with their cognitive abilities intact, but age increases risk; most people with the disease are 65 and older. After 65, the risk of developing the disease doubles every five years. Nearly one-third of people who are 85 and older have Alzheimer’s.

Family History: Having an immediate relative, such as a parent or sibling with the disease, is believed to be a strong risk factor. This may reflect shared genetics, environmental factors, or sometimes both.

HOW LONG DOES ALZHEIMER’S DISEASE LAST?

The brain changes that result in Alzheimer’s disease may begin ten years or more before the first symptoms appear, as amyloid plaques and tau tangles start to form, neurons die, and other harmful changes in the brain begin to occur.

If diagnosed, a person with Alzheimer’s will live on average from 4 to 8 years; though some survive for as long as 20 years.

Families living with the reality of caring for a loved one with Dementia or Alzheimer’s can often feel overwhelmed. At HomeWell, we offer Specialty Care plans that provide advanced support from experienced and compassionate caregivers trained to provide specialty care to address your specific needs. Request a free consultation for your loved one today.